Brainlabs is Agency Of The Year!

Brainlabs is Agency Of The Year!

Up against some huge independent and network agencies, Brainlabs has won the Agency of the year award at the Masters of Marketing. The Masters of Marketing and subsequent Festival of Marketing are among the largest and most important marketing events in the calendar, with the biggest advertisers and top agencies in the country attending both over three days. Over 200 speakers were present at the Festival, including Apple co-founder Steve Wozniack and CEO of WPP Martin Sorrell. The awards ceremony, The Masters, celebrates the finest work from the past year and is one of the most hotly-contested competitions out there. It doesn’t get much bigger than this. 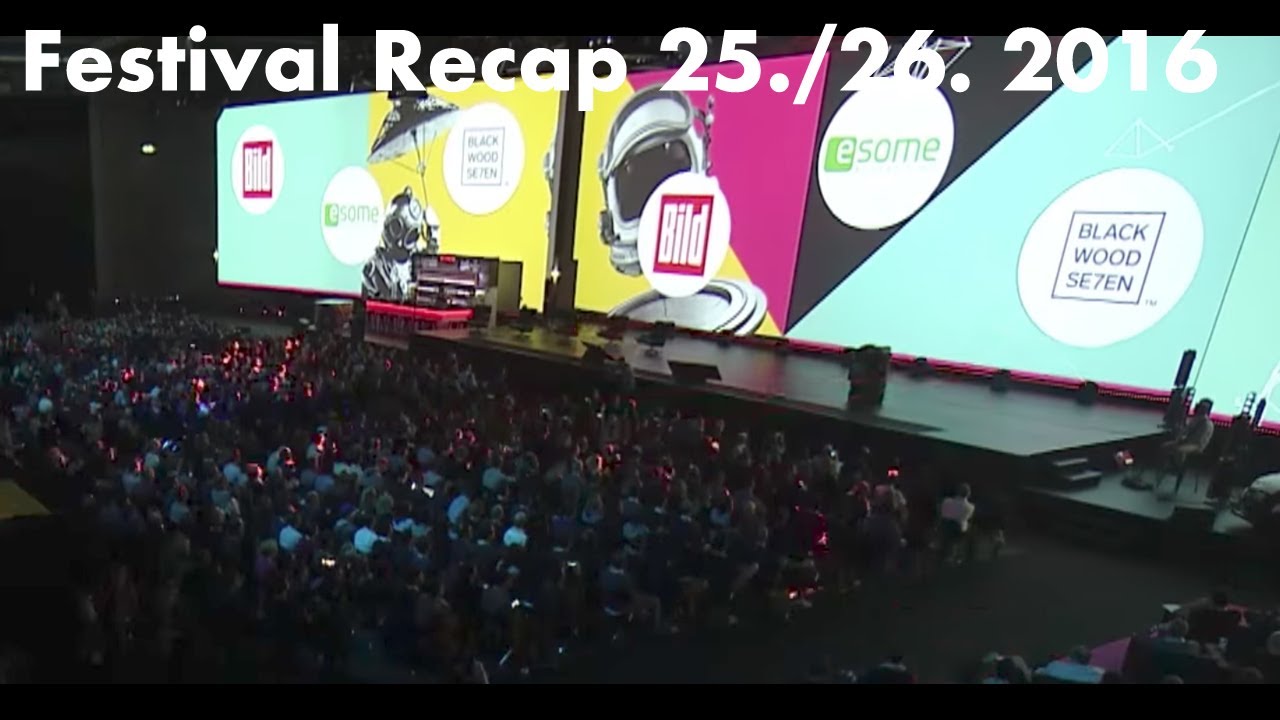 Voted for by a panel of experts in their fields, packed with CMOs and Marketing Directors, these awards are among the most highly regarded in the industry. We were also awarded the Direct & Digital Marketing award for our work with Which? using a genetic algorithm in a commercial marketing context – something that hasn’t been done before. To be named the best agency in such glittering company was an incredible accolade for the exceptional work we’ve been doing for our clients. Dan Gilbert made the following comments:

“This award is massive for us. It’s also massively heavy. To win this award against such well-established agencies is incredible, and confirmation that we’re leading the way in our industry and defining best practice, not following it.”